A reflection of my first technical internship at Verizon Media (Yahoo!) during the summer of my sophomore year. 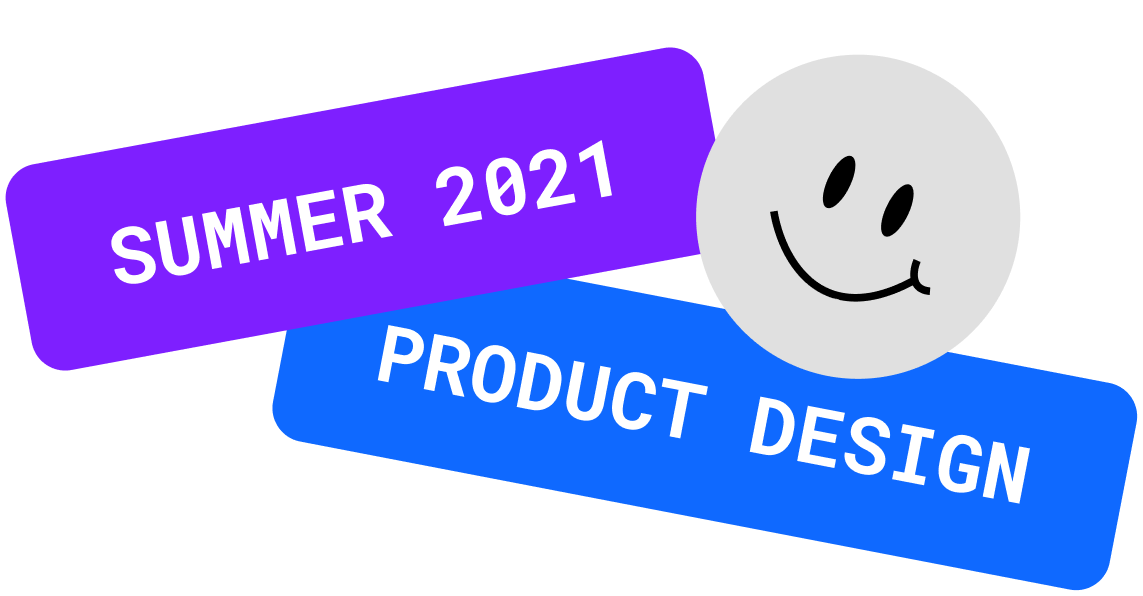 During my 9-week internship at Verizon Media (Yahoo!) as a Product Design Intern, I worked on various projects for Yahoo Home, Yahoo News, and Yahoo’s Design System. Since most of these projects are close to public release/shipment, I want to share a high-level overview of my learnings and takeaways. Overall, I dived into four different areas of design during my internship: prototyping, UX research, visual design, and interaction design.

During the first weeks of my internship, I worked as a design prototyper, assisting different teams with prototyping, designing solutions, and iterating on mockups. As a designer and developer hybrid, I worked with the Yahoo Home design team to create high-fidelity, coded prototypes that housed different flows, interactions, and states. Two of the design prototyping projects I worked on were:

Both of these prototypes and their features are in production. With these high-fidelity prototypes, I was often given mockups via Sketch and InVision. I then coded high-fidelity interfaces and flows while providing my own design feedback and, most importantly, expressing my creative freedom on small micro-interactions and animation. My prototyping process: 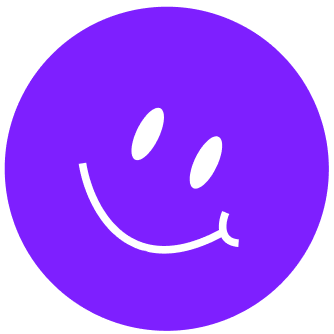 I'm sent Sketch files from designers and am debriefed about the main design and/or research goals.

I either use the Sketch “Inspect” tool and extract key attributes like size, shadow, etc. or get assistance from uploaded files on Zeplin.

I visualize the layout of the design, translate everything into HTML/JS/CSS/Flask, and add some motion-design-magic ✨

As I did my design-to-website translations, I would also collaborate with the designer I was working with by suggesting alternatives to components or interactions, discussing other design decisions, and iterating based on feedback.

With coded prototypes, you can house various flows and states. For example, one of the coded prototypes showed empty and preview states while dynamically changing “dummy-data” based on user interaction. Users could also interact with different modals depending on the scenario—all in one prototype.

While I’m a big fan of Figma and InVision, some prototyping tools lack flexibility or buttery transitions. With coded prototypes, I could customize animations and motion to my liking while taking into account when they could be triggered based on user journeys. Engineers could also inspect my code to understand the animation side better. 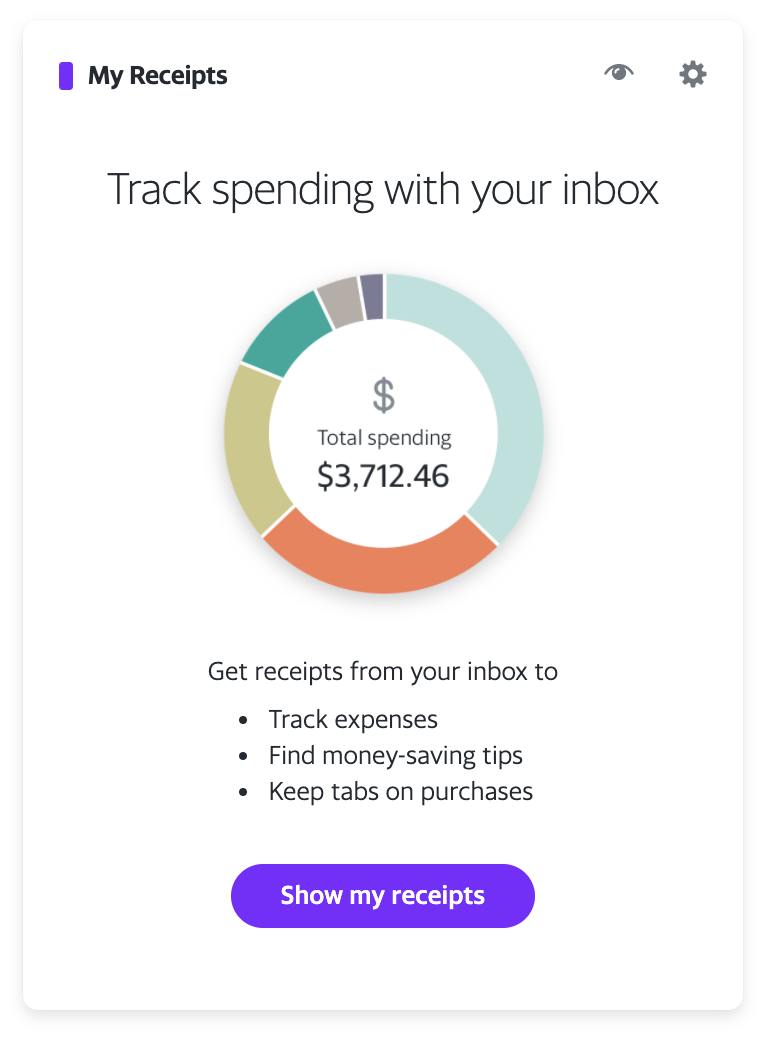 High-fidelity prototypes that are literally the real deal, minus the back-end-data-jazz. When users interact with it, it feels as if it’s the actual website. These prototypes are super helpful for design discussions, user testing, and engineering handoff.

During my internship, I worked with Andy Jin on Yahoo's UXR Team to put the Personal Finance prototype I coded through moderated testing. It was amazing to see the power of high-fidelity prototypes.

As my last project, I worked with my mentor (Tyson Gushiken) to find a way to standardize documentation for Yahoo’s design system—the single source of truth.

This project consisted of two parts. First, designing a Figma template to enforce a consistent, standarized format for all design documentation. I also brainstormed ways to take advantage of Figma’s component feature to make it easier for designers to input new documentation for the main website. Secondly, creating a sample website to prototype different features such as a search feature. 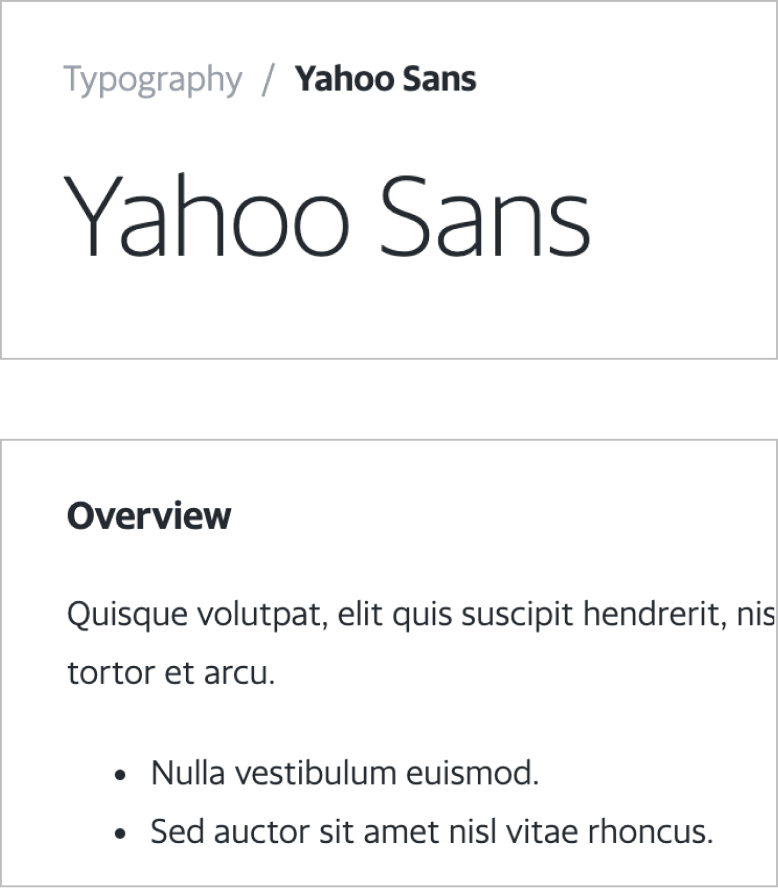 With this project, I worked on the visual layout of the documentation website and interactions with various components on the page, from a hovering drawer to a dynamic content nav.

WHY: This enforces recognition over recall, thus minimizing the reader's memory load and allowing users to quickly get to a specific topic on a page (which is especially useful for longer pages). Lastly, it allows users to understand where they are within the structure of main and subpages, as well as explore related content farther up the tree.

WHY: The main audience consists of Yahoo designers and engineers. In most cases, employees are doing known-item seeking. The search bar allows employees to get to their target documentation as quickly as possible, without having to scrub the nav.

WHY: Implementing a hoverable side navigation to give room for the wider, 12-column grid layout. 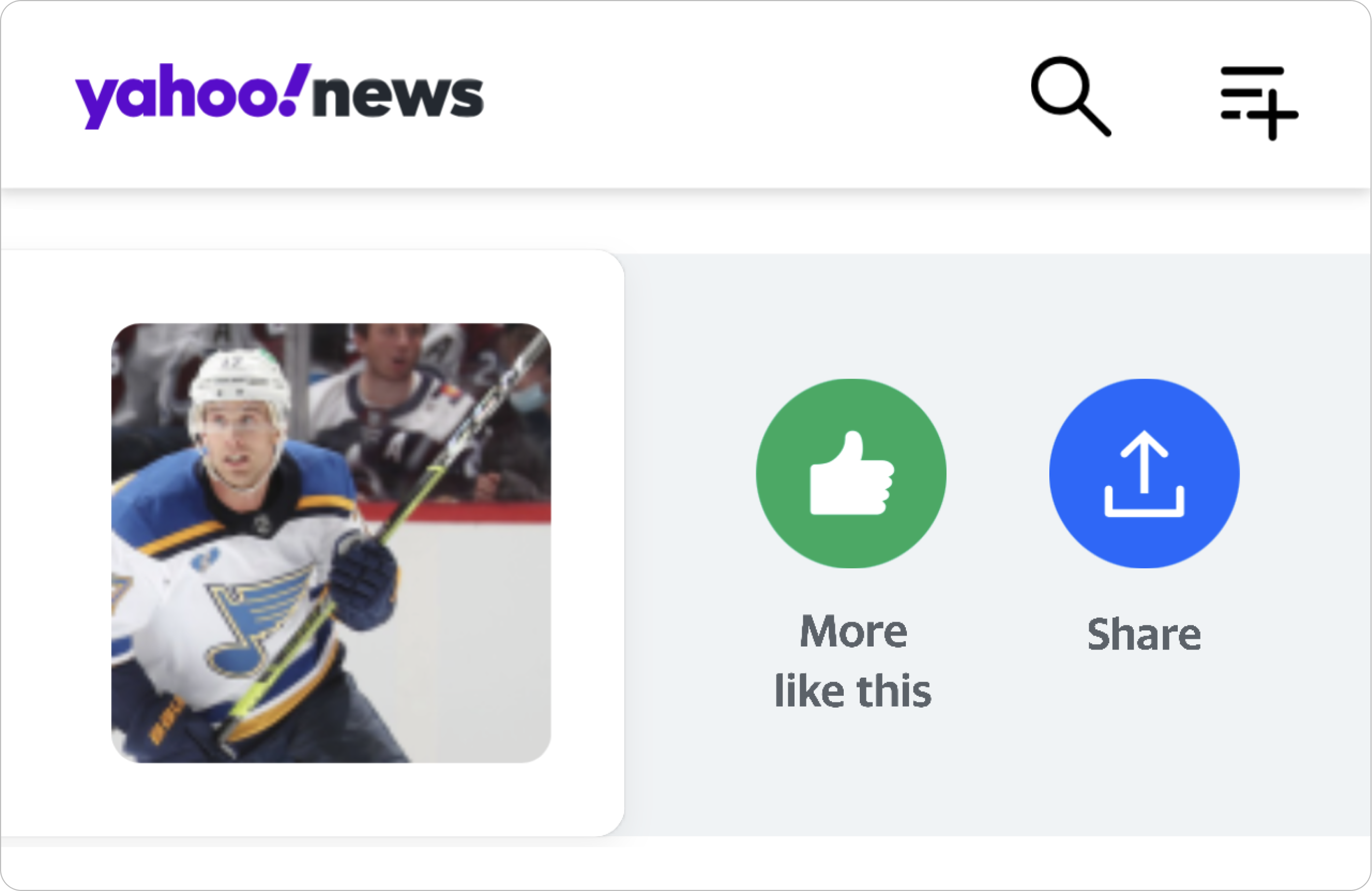 During my internship, I worked with Lucia Chen (Designer), Ryan McCullah and Tyson Gushiken (Creative Direction) on swipe interactions for Yahoo News and prototyped various versions via Protopie. For this project, I iterated on the motion of UI elements to balance both user delight and utility. On each iteration, I collaborated with design leadership to hone the swipe interaction with meaningful and natural animations.

I was asked to prototype a swipe interaction for Yahoo article components, in which users could swipe left or right on a component to reveal actions such as seeing more of a post, sharing it, and so on. Ideally, this interaction could be universal to many Yahoo products.


At the start of the project, I was given a sketch file with specific dimensions for the swipe interaction. For example, when the user swipes 42px to the right, the first revealed action would be 30px, and so on.

A preview of the first Sketch mockup I was sent.

After translating the static mocks to an interactive prototype, we realized that we had a long way to go with the interaction. There was a lot of movement going on: the “See less like this” text appearing as the user swiped, in addition to moving and growing buttons. We felt like the interaction had too many moving components, which can potentially disorient or overwhelm the user.

With this in mind, I went through the first iteration:

Keep the location of the button consistent, but have buttons grow as the user swiped to map the actions to the user’s swipe.

While this worked fine for the short stack components, the interaction became increasingly complicated when it came to “Slim Jims,” where there are two longer stories adjacent to each other.

Because the Slim Jims overlap on swipe, the swiped card and associated buttons become blurred. For example: when the left Slim Jim is swiped, the Slim Jim on the right disappears. Users could either associate the revealed actions to:

Consequently, I had to brainstorm an interaction that would be both delightful and intuitive for all article dimensions: short stack, Slim Jims, and wide components. After brainstorming and seeking advice from various designers, I came across the second iteration:

Have buttons follow the user’s swipe, and recenter on release.


The buttons follow the card the user swipes on. This further reinforces the relationship between the swiped card and the actions associated with that card. I removed the button scale from the previous interaction to reduce the overall movement of the interaction so that it wasn’t too overwhelming. Lastly, the buttons snap into center position once the user releases the card for consistency and ease of use.

Lastly, I wanted to create a more delightful and smooth experience by having the disappearing Slim Jim scale and fade. This adds more dimemsion to the interaction.

Because this swipe interaction does not have any explicit signifiers, I decided to incorperate onboarding tooltips. I made sure that this format matched an existing onboarding flow on the Yahoo News app.